What can we learn from the younger generation? 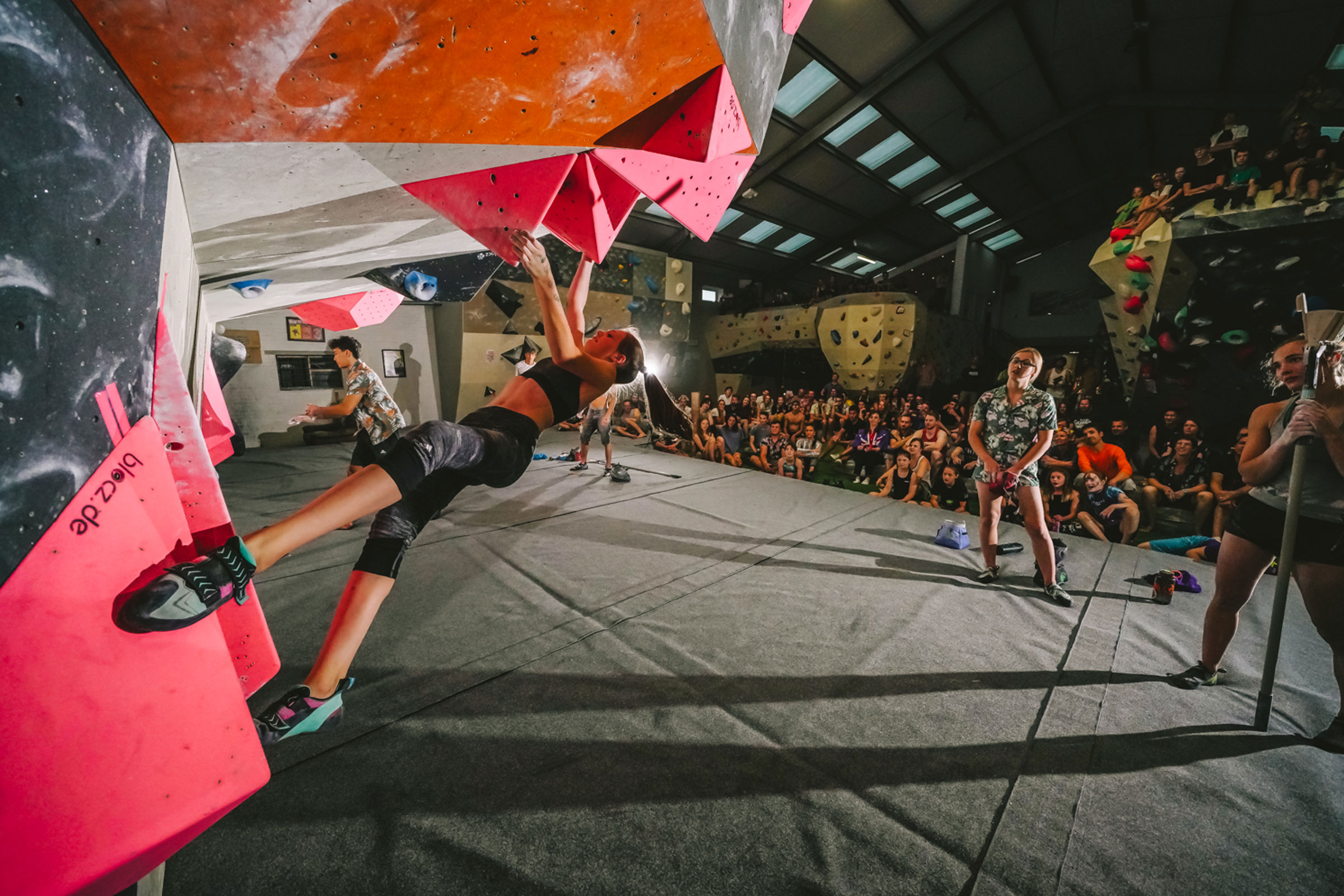 Never fear, this isn’t a blog on the differences between Gen X and Gen Z, between who is woke and who isn’t. This is a delve into what us grown-ups can learn from kids who climb, and whether there is anything we can put into practice that will affect our own performance.

We’ve all been there, you are eyeing up your project, wishing you were six inches taller, wishing you were braver and could just commit on that crux move when bam, along comes a kid from a club or the squad, and off they go like a rat up a drainpipe, topping it in seconds before fearlessly jumping down and scuttling off to the next route. Defeated, you don’t really want to try it now, scared of being made to look foolish by someone half your height.

Some adults make too many concessions to kids, some not enough. Yes, they have a different strength to weight ratio as youngsters, and yes they don’t know fear yet. But the kids who come to our clubs and especially those in the squad work exceptionally hard to make everything look easy. They train at an age when most of us didn’t know what a sit up was, much less a press up. They are already being taught the importance of rest days – something a fair few adults could do with taking on board – and they climb consistently.

Yes, that is made easier by not having work commitments and a boss who likes to throw reports on your desk at 5pm, rending your evening climb out of the question. They don’t have a crying baby at home that needs attention, they likely sleep an awful lot better than us over-caffeinated adults do, and they have far fewer stresses in their lives.

But they also don’t overcomplicate things on the wall. They don’t panic about this beta, or that heel hook, or whether they have under or over trained fingers. They know they won’t be able to reach certain moves, but instead of being defeated, they work and work at different beta until they find something that helps overcome their height. They are also a lot more willing to be dynamic, and a lot more flexible.

The flexibility might come more naturally at that age, but that doesn’t mean we should shrug our shoulders in defeat. We could all do with stretching more, and it’s an easy enough goal to set.

As for the dynamism that kids are famous for – we can’t remove the fear entirely. It comes naturally with age and a sense of self-preservation. Not to mention we are generally shifting more weight with less power than littluns. But practice and wiliness to try counts for a lot, and too many of us give up before we start.

Next time you are down and the squad kids are here, especially the younger ones, sit down for five minutes and watch them work a problem. Watch them try toe hooks, heel hooks, feet first beta. Watch them fall and try and fall and try. Watch them struggle to reach a hold, and reposition their body time and time again, until they find a way that works. Most of all, watch their attitude. They don’t walk away after one attempt. They don’t shrug and say that problem isn’t for me. And that is definitely something we could all learn from. 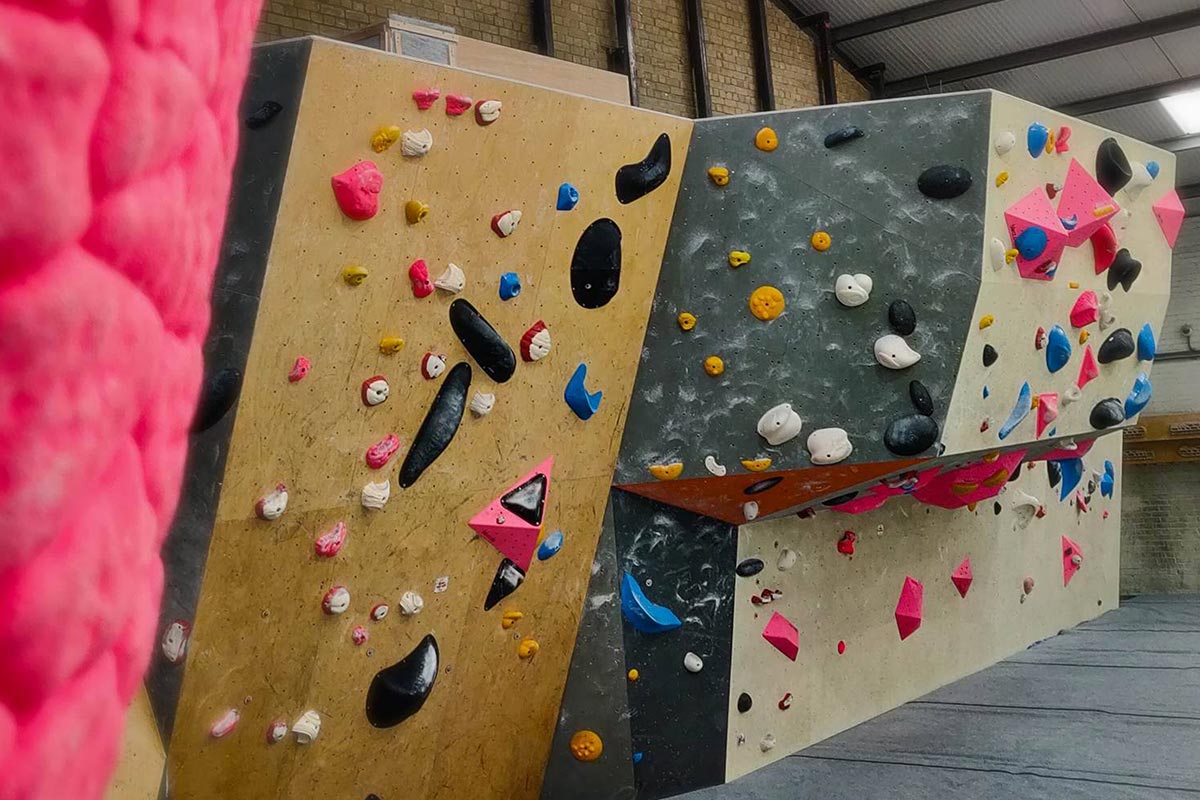