Who could be in the fight for Gold in Tokyo? 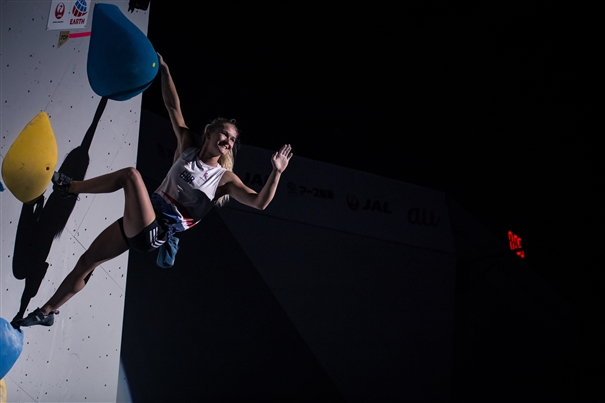 It’s the start of the Olympics this week, and that means climbing is inching ever closer to making its grand debut on the sorting world stage. But while we’ve already given you the lowdown on the format, now it is time to profile some of the contenders for medals…

Women to watch out for‍

The Queen of competition climbing, Garnbret was in unbelievable form in 2019, sweeping every single bouldering World Cup. While her impressive form has shown no signs of dipping since, her younger rivals have started to up their game – meaning she might have more of a fight on her hands in Tokyo than originally planned. Still, the world number one in both bouldering and lead, can she finish an incredible run of form with Gold in Tokyo?

An elder stateswoman of the sport, Noguchi has confirmed she is retiring from competition climbing after her home Olympics. A bouldering specialist, she has really taken to lead and won bronze recently at Innsbruck in one of her last events before the Games. She’ll be looking to cap an incredible career with one last medal.

Nonaka is another bouldering specialist from Japan, who is looking for a strong run to the finals here. She was up there with the very best in 2019 and looked on top form for the Olympics before a shoulder injury derailed her progress. As one of the few more ‘traditional’ climbers to take rather well to speed, if she’s injury-free, she could well medal in Japan.

The British hope. Coxsey has been at the forefront of the British competition scene for a decade, and has also excelled on the global stage. Another to announce that Tokyo will be her last competition, Coxsey has struggled with injuries for the past couple of seasons. She picked up bronze in the combined at the World Champs in 2019 but her form is somewhat of an unknown going into Tokyo.

Raboutou has really made a name for herself in the brief competition season that has been underway of late, with the recent World Cups acting as Tokyo warm up events. Podiums in both World Cups in Salt Lake City in Bouldering was followed up by a podium in Lead in Innsbruck, setting her up as one to watch not just for Tokyo but for Paris too.
‍

The Lead specialist from Italy, Rogora is touted as one of the few who can push Garnbret all the way on the Lead wall. Her Speed and Boulder form is less well known, but she did win a hatful of medals at junior level in combined event, and has been showing no signs of nerves on the senior stage. She could well turn the scores upside down with a strong performance in the final discipline in Tokyo.

Where to start. Widely regarded as one of if not the best climber in the world, Ondra has dabbled with comp climbing in the past but has spent most of the last decade bossing the world on real rock. But he has set his sights on Olympic gold, and if there are any ‘outdoor’ hand jam blocs in the finals, you know he’ll be up those in a flash. Where he struggles are the more typical comp style co-ordination dynos on the boulder wall, along with the occasional bit of beta reading. But when we say struggles, we mean drops his incredible level by half a percent. On lead, as long as he doesn’t slip, he’s nigh on untouchable.

Narasaki has managed to qualify against an incredibly stacked field of Japanese athletes. The foremost boulderer back in 2019, he’s had hard work of it to stay ahead of some of his contemporaries in the past few months. But with his lead now at an incredibly high level and speed ever-improving, he will be pushing Ondra all the way in the fight for gold.
‍

One of the few who can live with Ondra on the lead wall, Schubert has an incredible competition pedigree. His bouldering is nearly up there with his lead now and he has a hatful of medals from over a decade of competing on the world stage. He’s also a dab hand at the combined event, winning it at the world champs in 2018, before finishing runner up to Narasaki in 2019.

Another prolific outdoor climber who has taken his talents onto the comp scene, Megos had an incredibly successful junior career but opted to focus on a series of incredible routes on real rock in his early twenties. His send of the 9c ‘Bibliographie’ last year wowed the climbing world, as did his First Ascent of Perfecto Mundo in 2018. But having spent so much time outside, will he be ready for the world of comp climbing?
‍

The senior statesman of the medal contenders, McColl has been on the comp scene a fair old while and shouldn’t be flustered by whatever the route setters throw his way. Can he muster one large big effort and win the biggest prize of them all? The ultimate allrounder, his lead just tips his bouldering, but of the ‘traditional’ climbers, he is by far the best at speed which should set him in good stead at this combined event.
‍

A speed specialist, Khaibullin came third in the combined at the 2019 world champs. Widely expected to win the speed if he makes the finals in Tokyo, it will be all about holding on in the bouldering and lead rounds in the hopes of grabbing a medal.
‍ 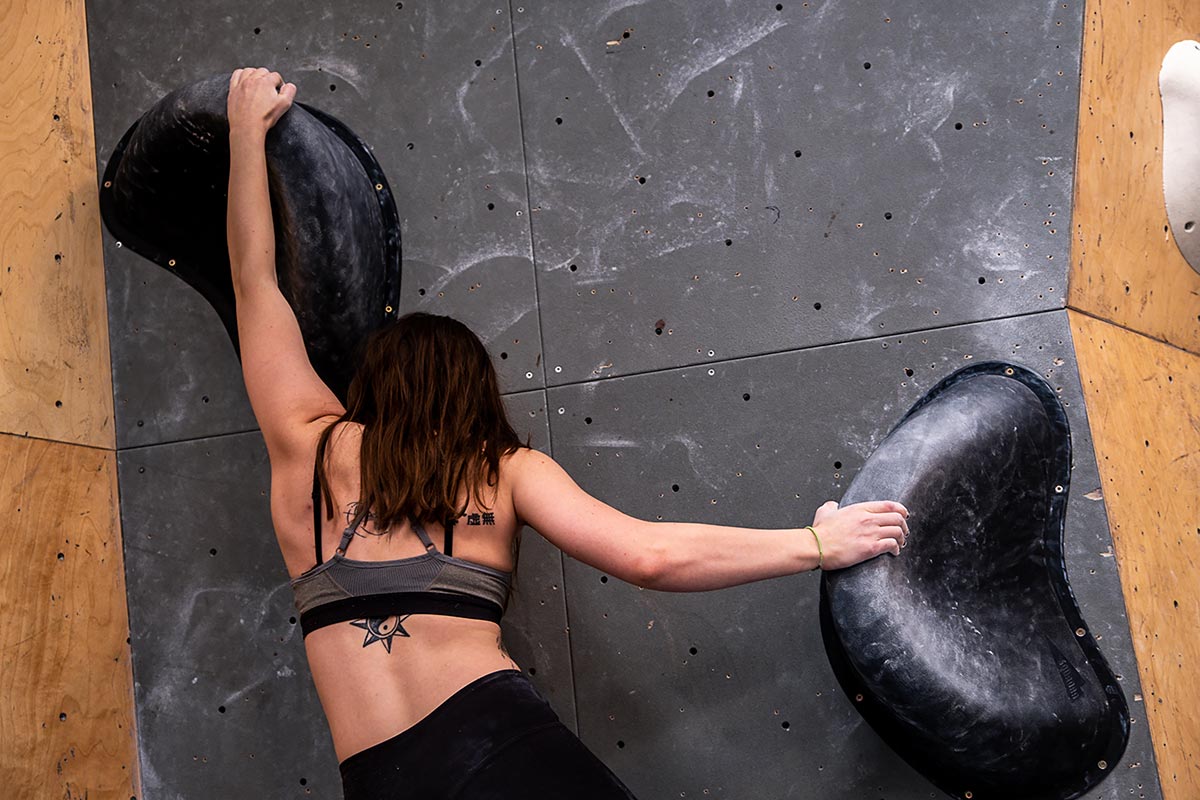 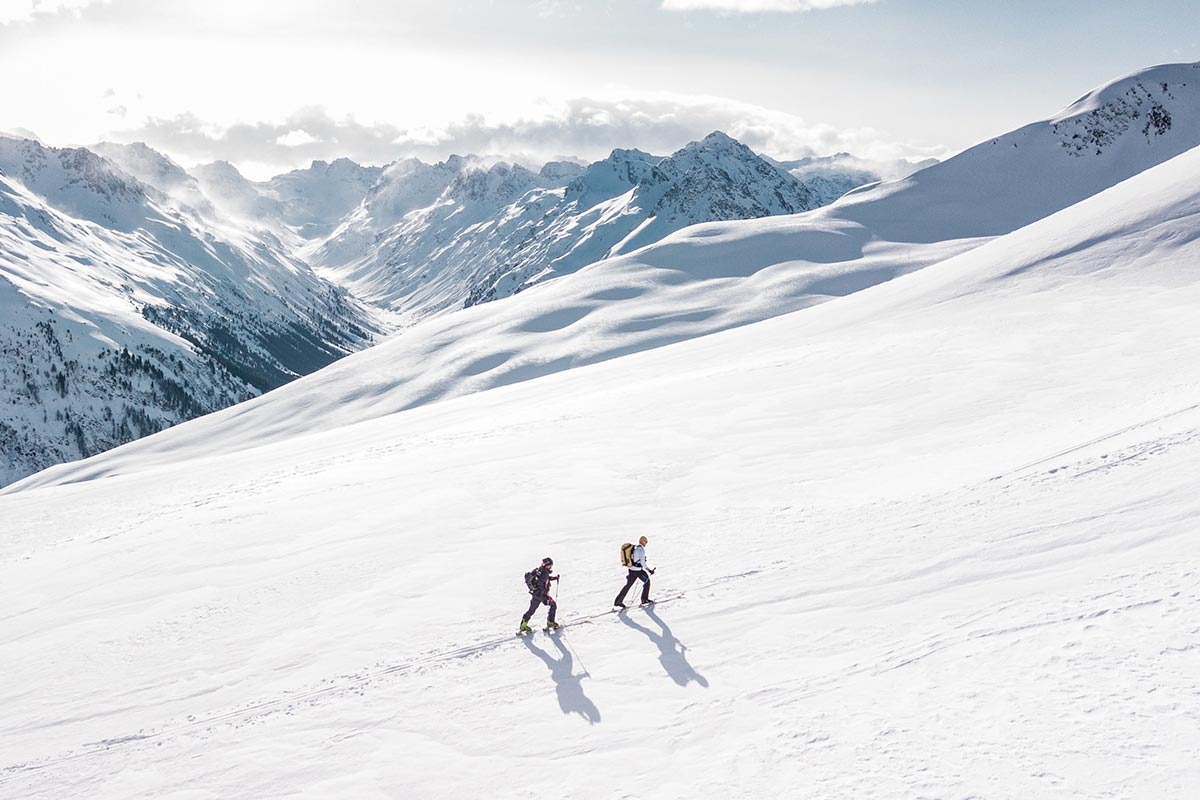 BANFF is returning to Tunbridge Wells