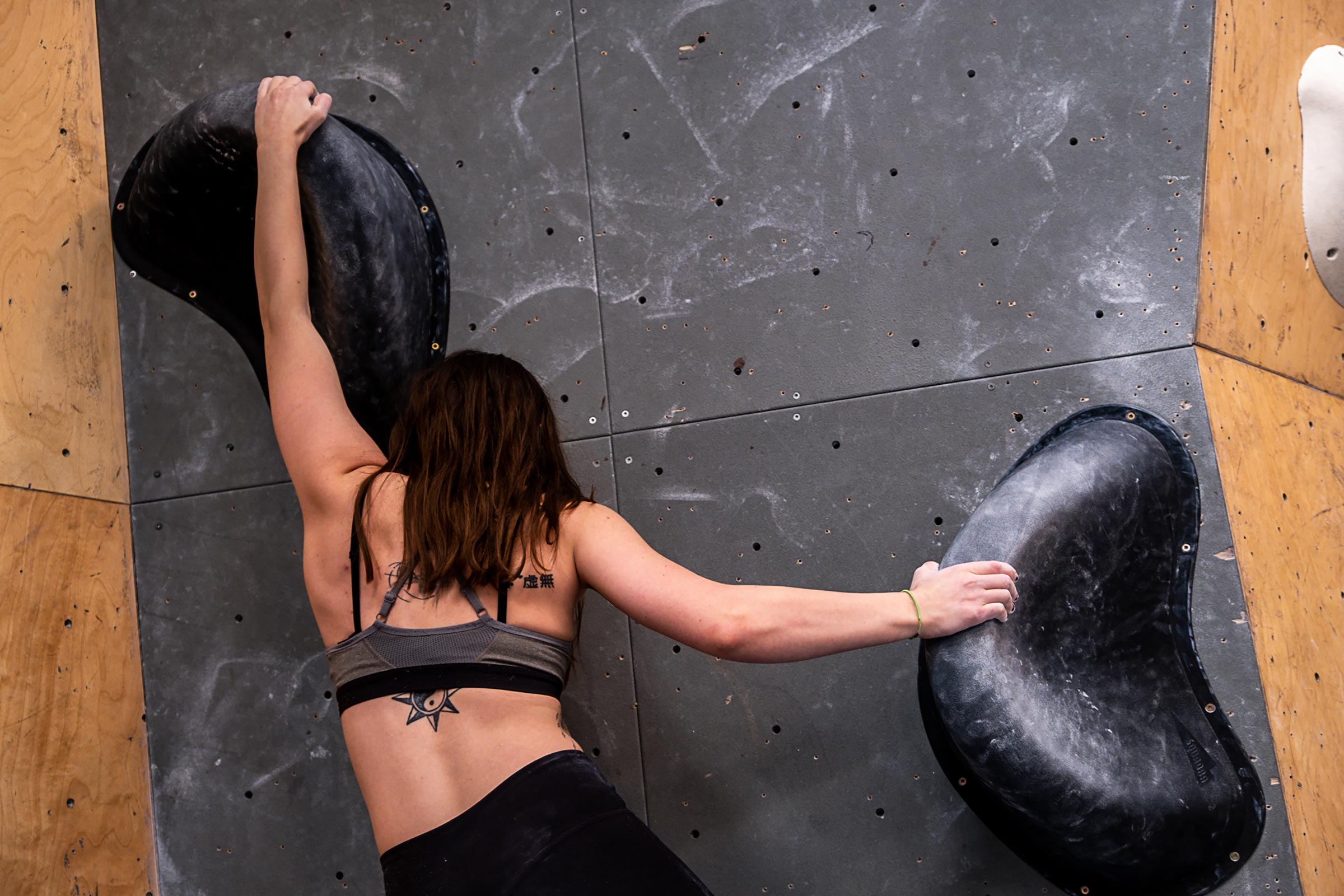 Whether or not you subscribe to these markers in the sand or think them a marketing ploy, one thing that can’t be ignored is the place that women have in the echelon of the sport of climbing. American Lynn Hill’s infamous first free ascent of The Nose of El Capitan in 1992 really got the ball rolling, along with her mythical “It goes, boys” statement upon completing something none of the fabled Stonemasons could.

At five-foot-two, Hill’s exploits have also dispelled another myth – that women are often too small to succeed. Her accomplishments on the wall are to be applauded, but in achieving so much in her career, she has managed to inspire many other female climbers of all ages and statures. Which is the biggest success? The walls she has scaled, the first ascents, the routes put up – or the scores of female climbers in gyms around the world believing they have a right to be there because of her?

Fast forward to the present day, and there is one British climber qualified to go to the Olympic Games – Shauna Coxsey. The even better news is that Coxsey is a decent medal contender too, having won bronze at the world championships last year in the combined event. While the heavy favourite for gold is Janja Garnbret after her record breaking year in 2019 – the Slovenian managed an unprecedented clean sweep of all six boulder world cups – Coxsey is still likely to wind up a household name by the end of the Games, and a role model to boot.

Indoor, outdoor, it isn’t hard to find female climbers pushing the boundaries and making names for themselves. From Hazel Findlay being the first British women to climb E9 and Emma Twyford then sport climbing 9a, with both also moving the British Trad scene forward, to Molly Thompson-Smith showing that injuries are simply part of the game.

From further afield, Beth Rodden has inspired many over the years with her on the wall exploits, but recently has been branching out and discussing topics that are often deemed too taboo to discuss out loud. From fluctuating weight loss and gain to post-pregnancy body adjustments, along with the right to climb topless regardless of physique, this women is smashing the unwritten social norms and paving the way for a new generation of body-confident climbers to take to the wall.

Closer to home, here at Chimera we have so many fantastic female role models and you don’t need to look far to find them. From our in-house route setters, instructors, personal trainers, yoga teachers and regulars, there are so many climbers here showing that this really is a fully inclusive sport.

So even if you see International Women’s Day as just a marketing ploy, there’s absolutely no harm in taking the time to admire, respect and support the female climbers in your life. 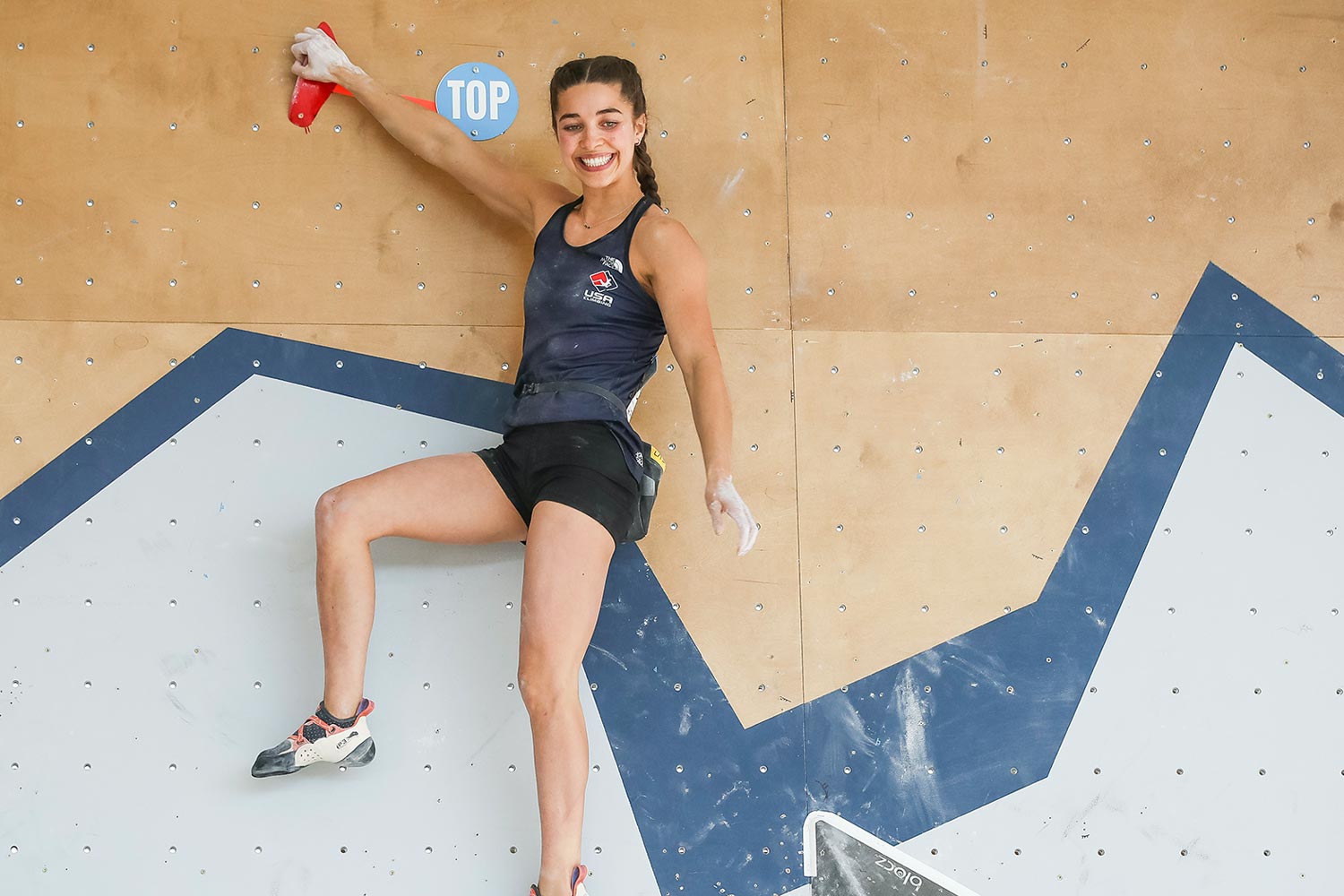 What’s going on in International Comps? 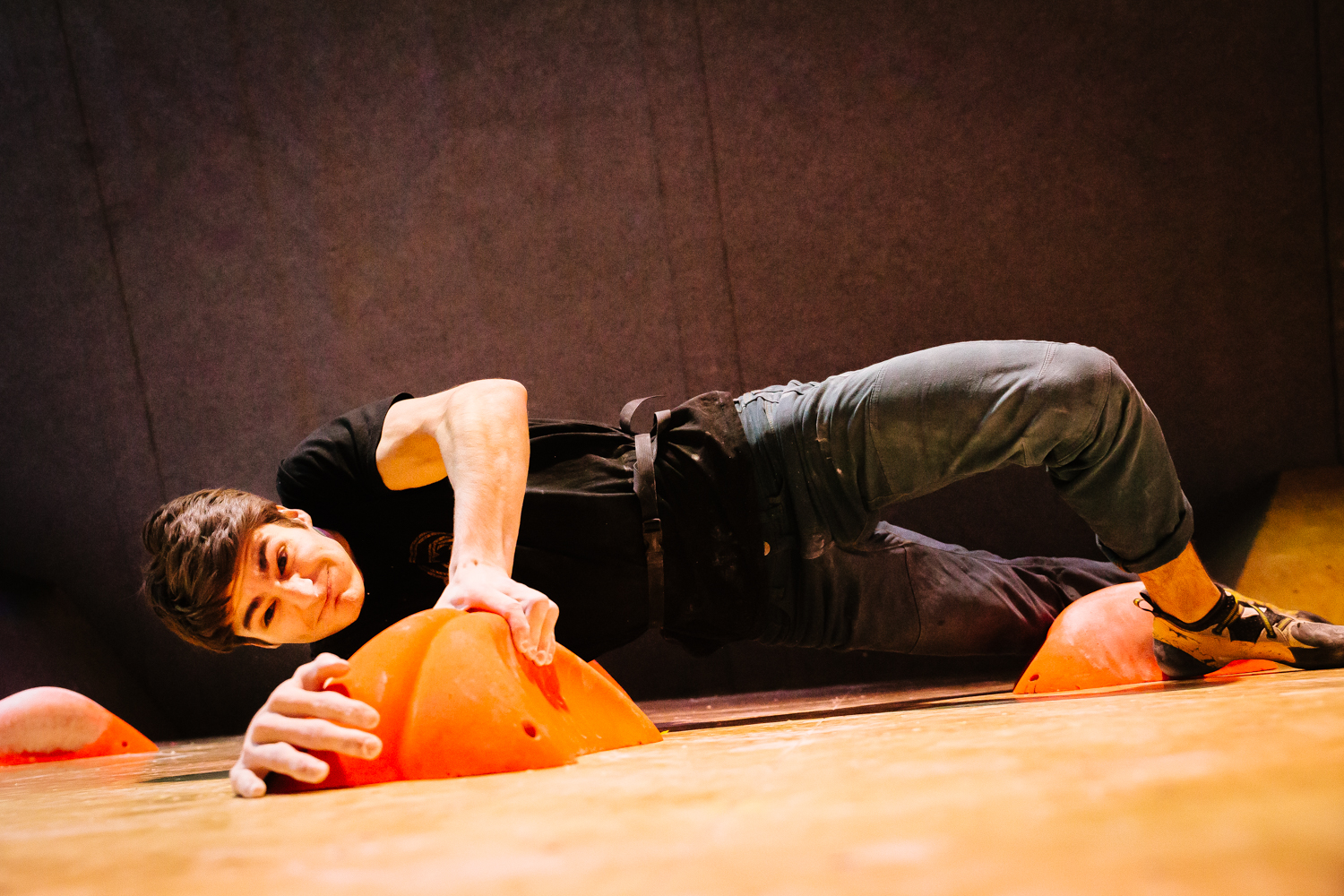 Why climbing and psychology?